Self-Harm and the Associated Myths 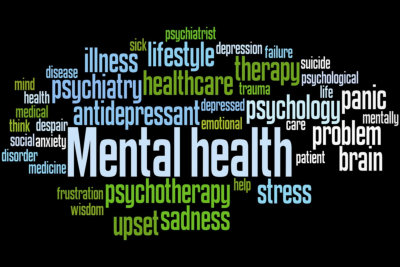 Self-harm and the Associated Myths
Self-harm is more common than many of us might think. This means that if you self-harm, then you should know that you are not alone. There are many more people who go through self-harming at some point in their lives.

There are many misconceptions related to self-harm. Firstly, self-harm is not a suicide attempt or a cry for attention. However, there are other mental illnesses likely to be contributing to self-harm. It can be a way for some people to deal with distress, worry, or anger. Whatever the reason may be, self-harm should be taken seriously.

There is not a typical age during which people tend to self-harm themselves, and it’s not just common among young people. It can affect anyone and at any time in life. However, some people are more likely to be affected by self-harm because of some things that may have happened in their lives. It could be because of something that may have happened in a place they lived, or with a friend, family, a fellow, or a combination of any of these. These people may find it hard to express their distress, anxiety, or emotional sufferings with others, which shows that self-harm is not for seeing attention. Such people may not know what to do in such a situation, so the pressure builds up for them and becomes unbearable. Then they tend to self-harm as a way to express their feelings and to get over the pressure built up by hiding the feelings and thoughts. Therefore, it means that some people are at more risk of self-harm than others due to their individual experiences. 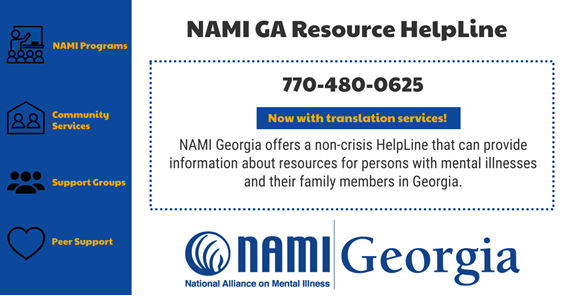 Busting the Myths
There are a lot of myths attached to self-harm. Because self-harm is poorly understood, it is very likely for the myths and misconceptions to exist and aggravate the problem.
Myth: “Only Girls Self-Harm”
It is vastly assumed that only teenage girls self-harm themselves. However, boys also engage in self-harm for various reasons, and this doesn’t make it any less important.
Myth: “People Self-Harm to Seek Attention”
One of the most common stereotypes is that self-harm is for attention-seeking. However, this isn’t true because people who self-harm do not talk to others or share their feelings. They may find it hard to ask for help.
Myth: “People Who Self-Harm Must Enjoy It”
It is believed by some people that a person who self-harms enjoys the pain, and hurting themselves pleases them. It can’t be said that any individual who engages in self-harm may feel the physical pain differently. There is no evidence for such a claim.
Myth: “People Who Self-harm are Suicidal”
Self-harm is majorly associated with suicide. However, people who self-harm do not intend to kill themselves, but rather, they do it to cope with the difficult thoughts or to punish themselves, or to feel alive after feeling numb for a long time.
For the people who self-harm, it is important to know that you won’t feel the same way always. It is just a phase in your life. The problems and stresses in your life that are causing you to hurt yourselves, with a little support, can be managed and overcome with time. Recovery may involve adopting a new coping strategy to deal with your emotions and changing the circumstances that are causing you to self-harm. 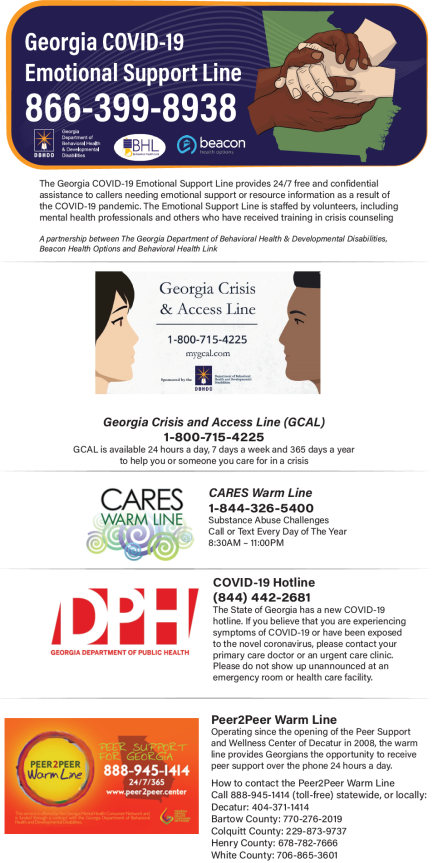